After accepting the Lord, Kevin and Norma Moore talk about the changes in their life. Later they decided to go to Bible college, but after that, they were still not sure where God would use them. Eventually they found a place of ministry where they believed God wanted them. He is faithful.
Music: Richard Paul 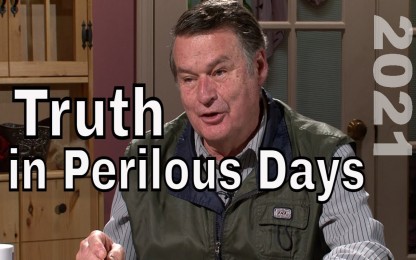 Looking to the Lord (Laura Mowatt)

Good and Faithful Servants (Chuck and Bonnie Barber) by Tribal_Trails